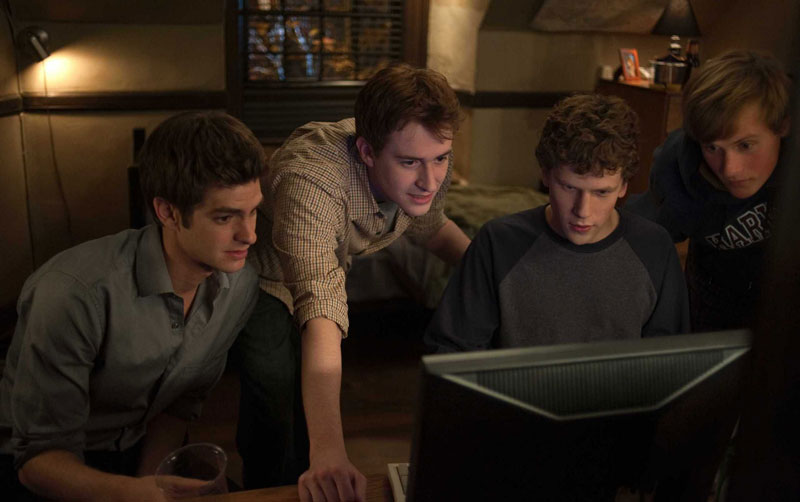 Apple is running an amazing deal today celebrating 10 years of iTunes Movies. They have 6 movie bundles, each with 10 films, for $9.99 each.

At the 2006 Apple special event where Steve Jobs introduced the feature, Movies in iTunes were a signature “One more thing…” moment, but then he outdid himself and added a “One last thing….” That last thing was the Apple TV, then an experimental device nicknamed the “iTV.” Crazy to think the Apple TV is only a year older than the iPhone. When they launched iTunes Movies they did it with only 75 movies. A lot can change in a decade.

The movies in these bundles cost between about $10 and $17 a piece, so even if you only want one film you’re walking away with a deal. The Paramount bundle, which has the most movies I’d want to watch again and again, would set you back about $150 before tax separately.

Here are the full lists. These are affiliate links, so I thank you in advance if you do any shopping. The deal is only good for today, so chop chop.